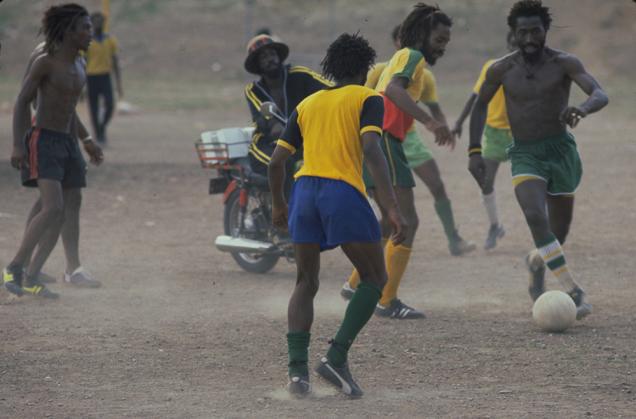 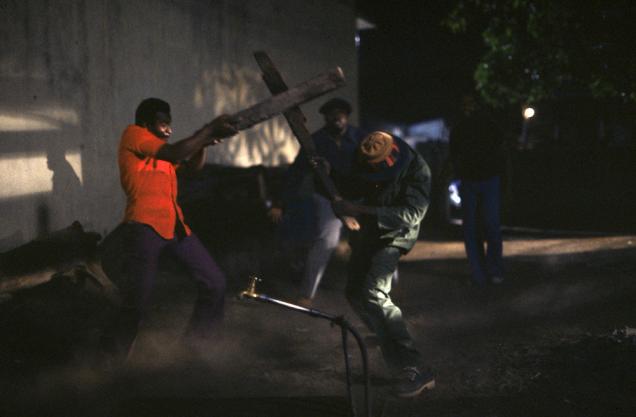 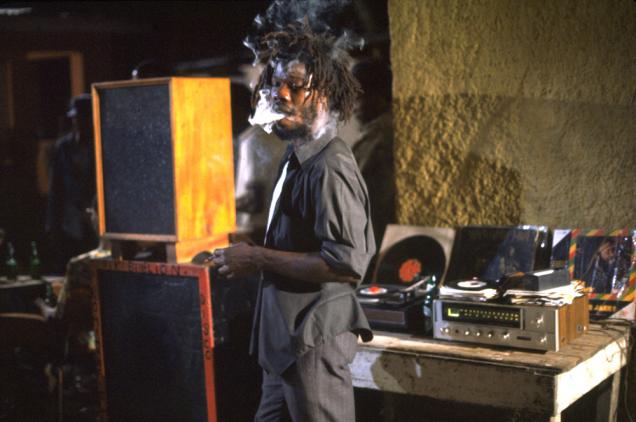 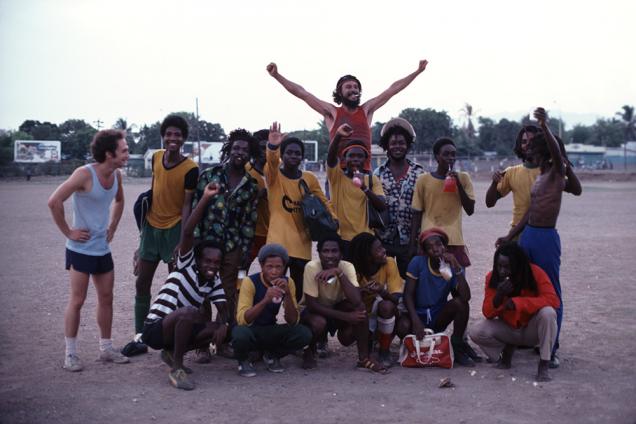 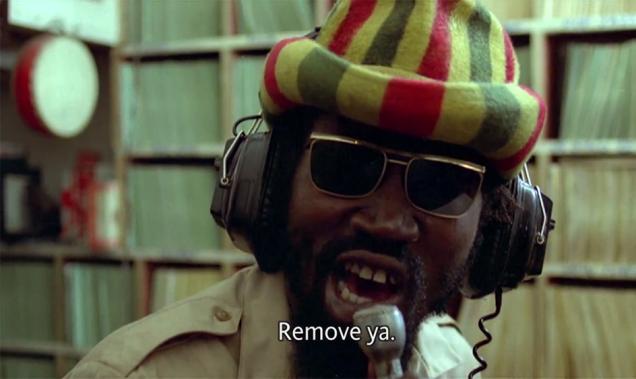 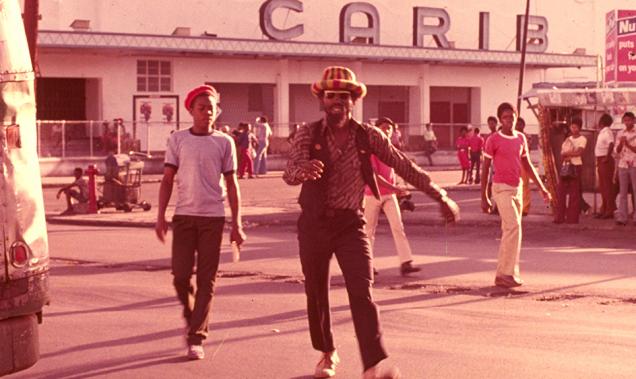 Richard DIRTY HARRY Hall was, like his lifelong friend Horsemouth, a graduate of the Alpha School, where he studied saxophone. Recording with Peter Tosh, Burning Spear, Jimmy Cliff, and virtually every other reggae artist, Dirty Harry is one of the major architects of the “reggae horn sound.” Dirty Harry’s nickname derives from his favorite film star, Clint Eastwood, and it was also the title of his first hit. In ROCKERS, Dirty Harry portrays Horsemouth’s faithful sidekick, accompanying him on the warehouse raid and taking over the D.J. booth at the middle-class nightclub. 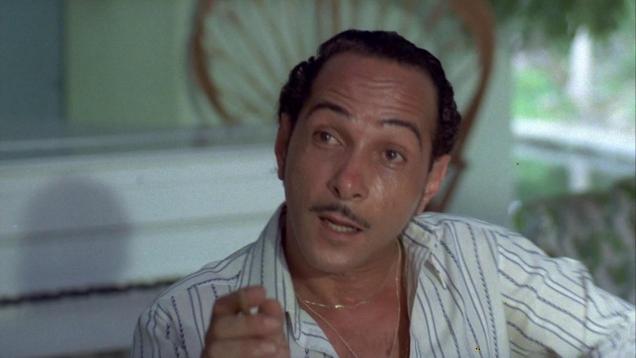 Peter HONEYBALL Honiball, who plays the unpleasant, dapper nightclub manager, runs the gourmet restaurant “Au Refuge” in real life. His two greatest passions in life are wooing women and making money, and his beautiful home in Montego Bay is the same one that Dirty Harry and company raid in the film. 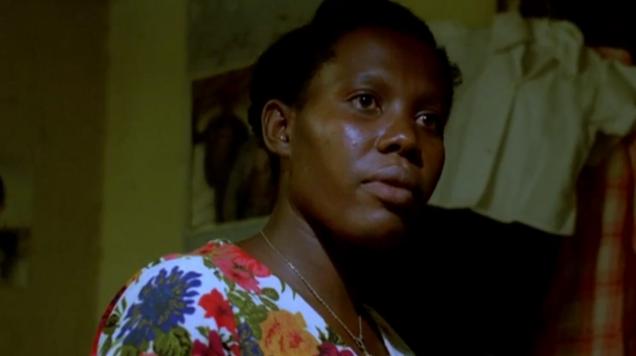 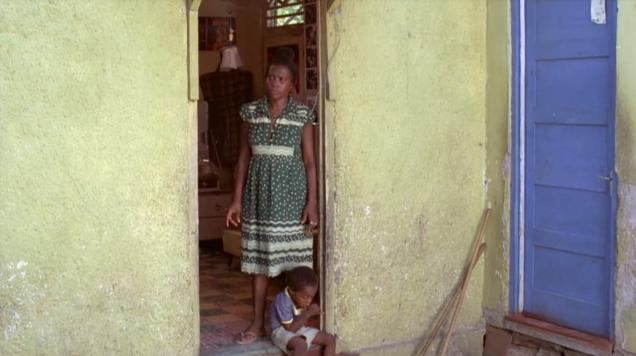 Monica MADGIE Craig’s role in the film is identical with her role in real life -- Horsemouth’s common-law wife. The three children in the film -- Poopa, Sharon and Rickie -- are Horsey and Madgie’s own. 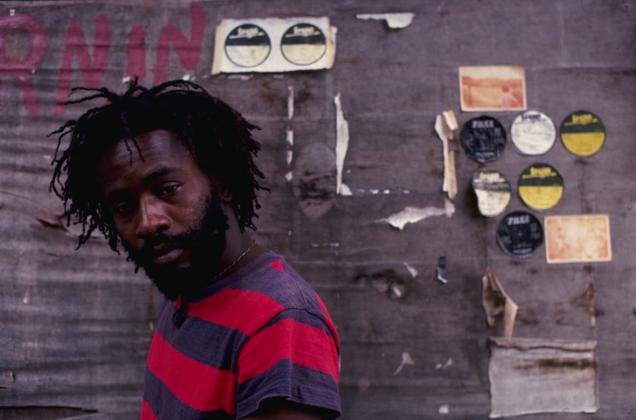 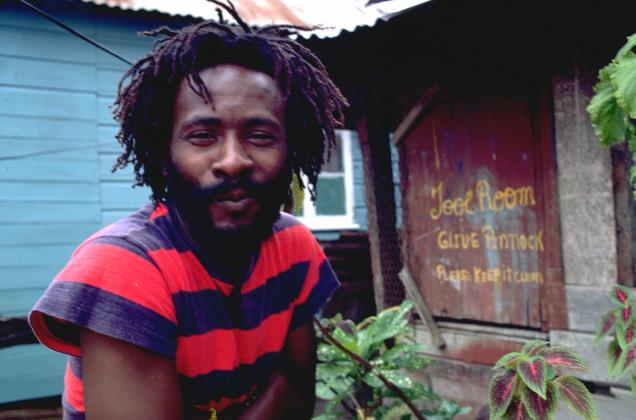 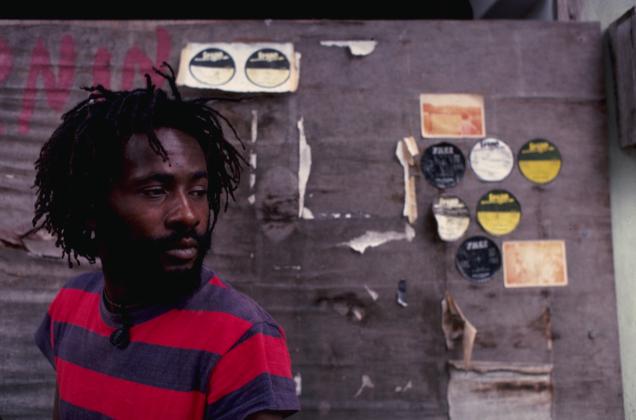 Winston BURNING SPEAR Rodney takes his sobriquet from the revolutionary name of Jomo Kenyatta. “The Spear” was born and raised in St.Anne’s Bay, birthplace of Marcus Garvey, the Restafarian prophet and leader of the Back to Africa movement. Considered the leading “roots” vocalist in Jamaica, Spear creates songs that vividly express the effects of slavery, colonialism and rural poverty. In ROCKERS, his acapella performance of “Jah No Dead,” composed especially for the movie, was filmed on the ruins of Jamaica’s first colonial jailhouse.